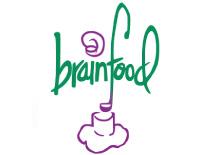 Brainfood is a non-profit youth development organization that uses food and cooking to build life skills and empower DC teens to be resources in their own communities. The organization was established in 1999 as a program that provided teens with a safe, welcoming space to build life skills through experiential, hands-on learning.  Since then, we have expanded our programming to give participants tools they need to be empowered cooks and eaters.  Our current curriculum addresses the practical (how to shop and cook on a budget) and the political (food justice) while giving teens the opportunity to grow, debate, and learn.  We serve 175-200 teens at 3 community based sites

At Brainfood, we believe that community based outreach, free education resources, and the creation of safe and welcoming spaces are necessary to change the way people eat, cook, and buy their food.  We also believe that DC teens should have a voice and a leadership role in helping build a healthier, more sustainable food system in our city.  We’re excited to mentor and support teen food leaders who give back to their communities, teach their peers and elders, and be advocates for the most disconnected populations in our city.  We’re also focused on creating a support network by connecting teens to food entrepreneurs, advocates, and industry professionals to help them successfully transition from high school to jobs, college, and internships.

Brainfood’s most recent sustainability effort was the construction of an urban Youth Garden in summer 2012.  The garden sits on a 32x95 square foot site that belongs to the historic Mount Vernon United Methodist Church.  The site was previously unused, until Brainfood negotiated use of the green space as well as kitchen space to run food based programming for DC teens.  We worked with local garden business, Capitol City Farm Co. on a construction plan and broke ground in June 2012; we began sourcing organically grown produce from the garden for programs in July.  As far as we know, this is the only youth-centered garden dedicated to food production along the K St. NW business corridor. 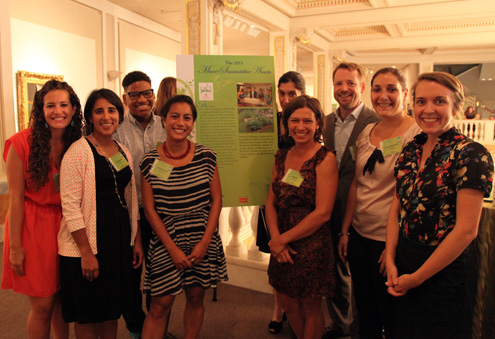